One of my favorite sayings in dog training is “It’s not the size of the dog in the fight but rather the size of the fight in the dog.” There are some small toy breeds that have the personality and tenacity of a grizzly bear. Ankles be warned! On the other hand, there are some large menacing looking dogs with the personality of a teddy bear. Some aggression is inherited and some is brought about by environmental exposure. Either way,  good communication skills via obedience training  gives you the tools you need to better socialize your dog.

Some breeds have protective as well as  dominating traits. Developing good behavior and setting boundaries are a great way to start off a puppy with such traits. Practicing a daily routine of obedience commands  provides the communication tools needed to condition your dog. A good obedience program is the best investment in your dogs future.

Leader vs Follower vs personality

Sometimes when two dogs are simply arguing about which one should be in charge, it can be misread as dog aggression.  In those situations, the dogs just need a minute to figure it out among themselves. This can be a quick conversation or it can be an ongoing one which could require a third party in the room.  Once it seems an agreement has been reached things usually get back to normal. Some folks might find excuses to justify their dog’s aggression, “Well he was sleeping and it startled him” or ” He was mad because he got the smaller treat”. Nobody wants to admit their dog is a bully or even worse “dangerous”. It is not a good idea to ignore the red flags when they keep popping up. Call a professional for some good advice about your dogs personality.

Early developmental exposure to things such as rough play, tug-o-war, chase & bite games can sometimes encourage aggression . These games send the wrong signals that this type of behavior is allowed. I am quick to remind my clients, “What we allow our dogs to do, we are training them to do”.  Avoid counterproductive rough play that could be problematic.

Positive interactions with other pets is key to helping your dog relax in new social encounters.  We have heard the stories of dogs being bullied or attacked by another dog.  Afterwards, they exhibit dog aggression because they no longer trust other dogs. They want to put up a force field to keep impending danger at bay. Self preservation is a strong motivation for either fight or flight. I have, unfortunately, met dogs who have never left their yard.  As a result, new people, pets and even babies are alien to them.  AAHHH! Bark! Bark! Stay away! I don’t know what you are! This is not the reaction we want from our dog at the family reunion. So let’s find some like minded furry friends and have some fun training and socializing together. 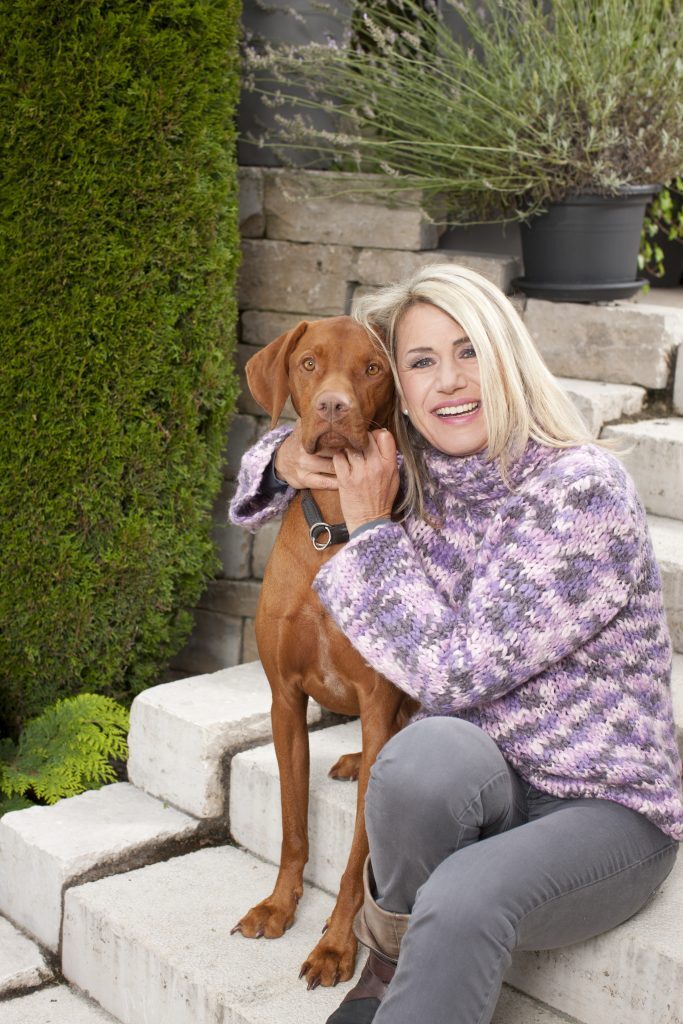 Blog-Enjoying the Company of Dogs

Time we spend with our dogs is never wasted. They can bring so much joy to an otherwise rotten day. It is a wonderful feeling coming home after a long days work and having your dog so excited to see that you have returned! They have waited for this moment all day. I wish that feeling for everyone to enjoy. There are so many benefits to having a healthy dog relationship. Science has even revealed that dogs help reduce the stress in our lives. Some owners enjoy the sense of security their dog offers during simple chores like trips to the bank or a late night jog or maybe just on a lonely night in the country. For some busy families a dog may even be a regular lunch date for companionship. After a quick bite we can take a moment to toss the ball or a quick potty break. Blog-Enjoying the Company of Dogs discusses the benefits of a successful dog relationship. A dog that has a job is less likely to be getting into trouble. A busy dog is a happy dog.

Choosing the right dog for your lifestyle is an important step to a successful relationship. Having a good idea what to expect from the breed will be helpful in your decision making. That way you are less likely to have many surprises. If you are rescuing a mixed breed, a little knowledge of the different breeds and maybe a peek at the dogs resume, if available would be a great start. For example, the larger breeds might be hard to manage if we are expecting a new baby to be born or if an elderly parent is moving in with us. When the dynamic of the family household changes the option for another breed type may make better sense. Before you make that long commitment do your homework! Ask the questions-research the family favorites and make the best decision.

The best way to enjoy the company of our dogs is through great communication. Dogs are not born domesticated and certainly don’t come pre-trained. The moment we receive our new dog we are responsible for his health, training and socialization. Ideally, through conditioning, we can show him the version of companion we prefer to live with. Obedience commands give us the much needed communication to manage our dog. Sometimes we may need to ask for help and thats OK! A good dog trainer doesn’t replace you in your dogs eyes. He will help speed up the progress and simplify the task. Dog training is a work in progress so get comfortable and settle in. Let a professional help design Dog Training Programs that suit  your lifestyle and your dog’s personality and temperament. Dogs shouldn’t be a burden they should be a joy!