Good Dogs Training Camp is proven to be the best choice for family dog training. Our great reputation didn’t happen by chance – it’s due to our years of experience and passion for working with dogs. For the past 35 years, our dog training services, designed by Dorman Pantfoeder, have earned high praise from the community. Dorman is a professional dog trainer certified by The American Dog Trainer’s Association as well as an author of A New Owner’s Guide to Dog Training. Check out this photo of Dorman with his family dog Karl, co-star in the movie Like Dandelion Dust filmed in Ponte Vedra Beach, Florida. Follow us on Facebook. 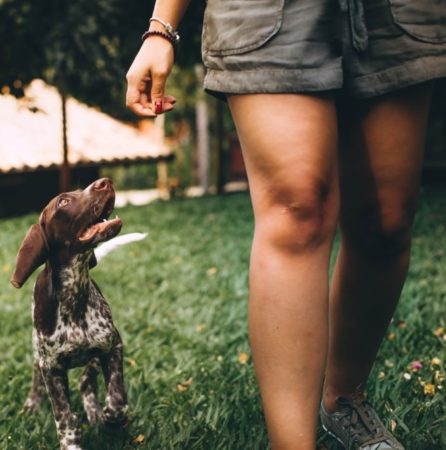 Overall, Good Dogs Training Camp is dedicated to improving the quality of the relationship between you and your dog. We begin by creating a strong foundation of communication through obedience commands with our Dog Training Programs. Dorman’s training camps provide you with the tools in the toolbox needed to work on the bigger behavioral project.

The dog training magic is in the conditioning. For instance, confidence building repetitions offer an alternative to unwanted behaviors. Bad habits such as  jumping, pulling, mouthing, excessive barking etc. are quickly redirected by using the refined obedience skills learned at camp. Choose the leading expert in dog training in order to customize a dog training program that fits your lifestyle.

This is our family dog, Karl, with Barry Peppers in the film Like Dandelion Dust. He worked with celebrities including Cole Hauser, Mira Sorvino and Kate Levering. We were very excited to see our beloved family dog on the silver screen. Did you know that Like Dandelion Dust was filmed in Ponte Vedra Beach, Florida near Mickler’s Landing?

Karl played the part of Gus and was quite the celebrity himself; we giggled every time they announced “Karl is on set”. Everyone would run over to hug him and welcome him back to the shoot. The cast, producers and support staff were exceptionally friendly. For example, craft services made special menus and treats available for Karl to enjoy. Many of the local news articles wrote about us and Karl’s new celebrity status. We are very proud of him! See more pictures on our Photos Page. 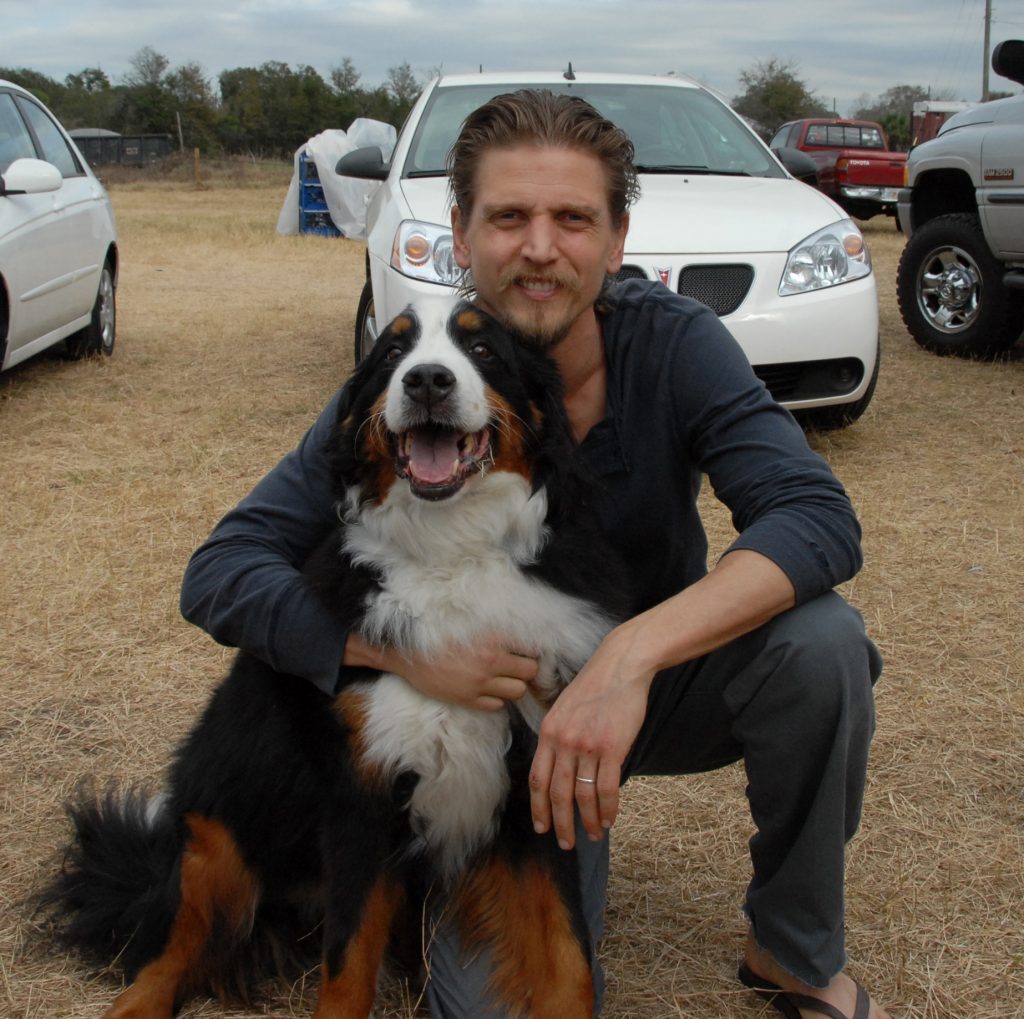